Nudging urban residents to get along _ give back

Against civic apathy and a rough history of violent conflict, former Bogotá Mayor Antanas Mockus put up humor, surprise, art and gender consciousness. During his administration, and through his subsequent work with non-profit Corpovisionarios, Mockus has sought to disrupt both people’s expectations and socially-constructed norms of the role of government and the obligations of citizenship, inspiring Bogotanos to voluntarily take personal responsibility for the cultural and civic character of the city.

Democracy requires not only institutions and laws but also social and moral norms governing behavior: a pro-social civic culture. Dense urban spaces sometimes foster that culture, but sometimes they undermine it, with people feeling too isolated or exhausted to contribute. In Colombia, a long period of intense violent conflict kept urban residents out of civic spaces, making it difficult to create and maintain a shared civic identity and sense of belonging. For women, as elsewhere, this alienation has been compounded by gender discrimination including gender-based violence.

Antanas Mockus served two non-consecutive terms as Bogotá’s mayor (1995-1997 and 2001-2003). He was a complete political novice when he first decided to run; moreover, he was best known for mooning a group of rowdy students while serving as the head administrator of Colombia’s prestigious National University. (The incident led to his removal.) But voters in Bogotá were tired of the status quo. The city was viewed as dysfunctional. There was corruption, and a monumental waste management crisis. The violence was unceasing, with a murder rate that made Bogotá one of the world’s most dangerous cities. 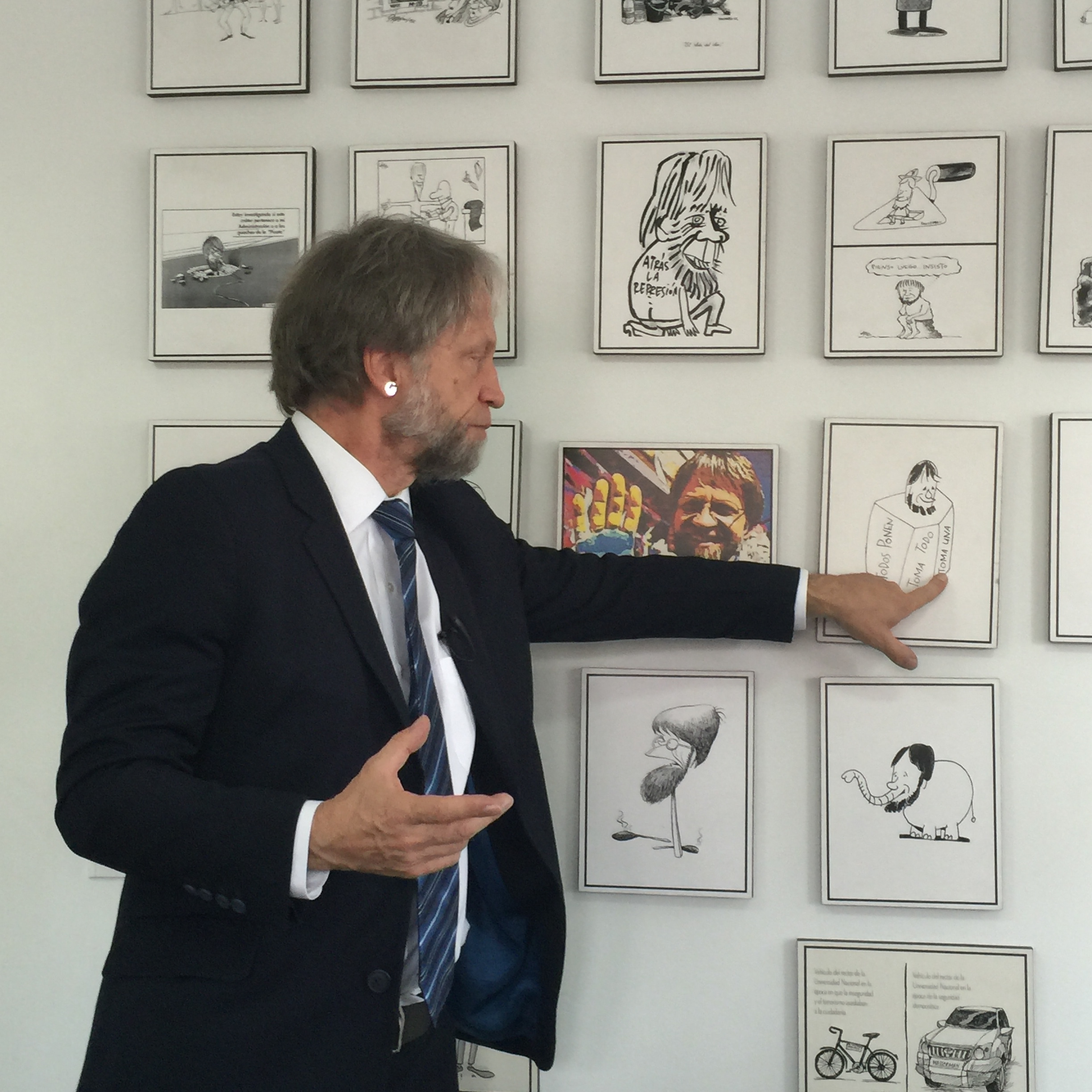 Mockus set out to transform the culture both inside and outside of government—to build a ‘citizenship culture’  that would support rule of law by encouraging Bogotanos to self-regulate (via moral norms) and to regulate each other (via social norms.) His idiosyncratic approach reflects his unique background, combining insights from behavioral economics, social psychology, sharp marketing instincts and personal charisma —all in the service of whipping residents and their government into shope. The theory of change posits that public behavior is an expression of the expectations we have for ourselves and for others. Therefore, changing those expectations can create and support a ‘citizenship culture’ in which people voluntarily do pro-social things. Exhibiting cultural leadership, according to the movement that Mockus started, should remain the nucleus of public work.

From a practical policy standpoint, two tent poles have been:

This became Mockus’ signature—using the bully pulpit to grab attention, surprise Bogotanos and disrupt expectations around the form, tone and content of government messaging and policy. Long before there were memes or viral videos, Mockus hired mimes to mock bad drivers. He released a video of himself showering to promote a program of voluntary water conservation. He introduced hugs into conflict negotiations, and he routinely asked men to wear large earring-shaped stickers during meetings, to disarm masculine posturing. Mockus calls such campaigns ‘cultural acupuncture’ because they apply pressure at critical points where behavior is susceptible to change. He traced this approach to his university days. 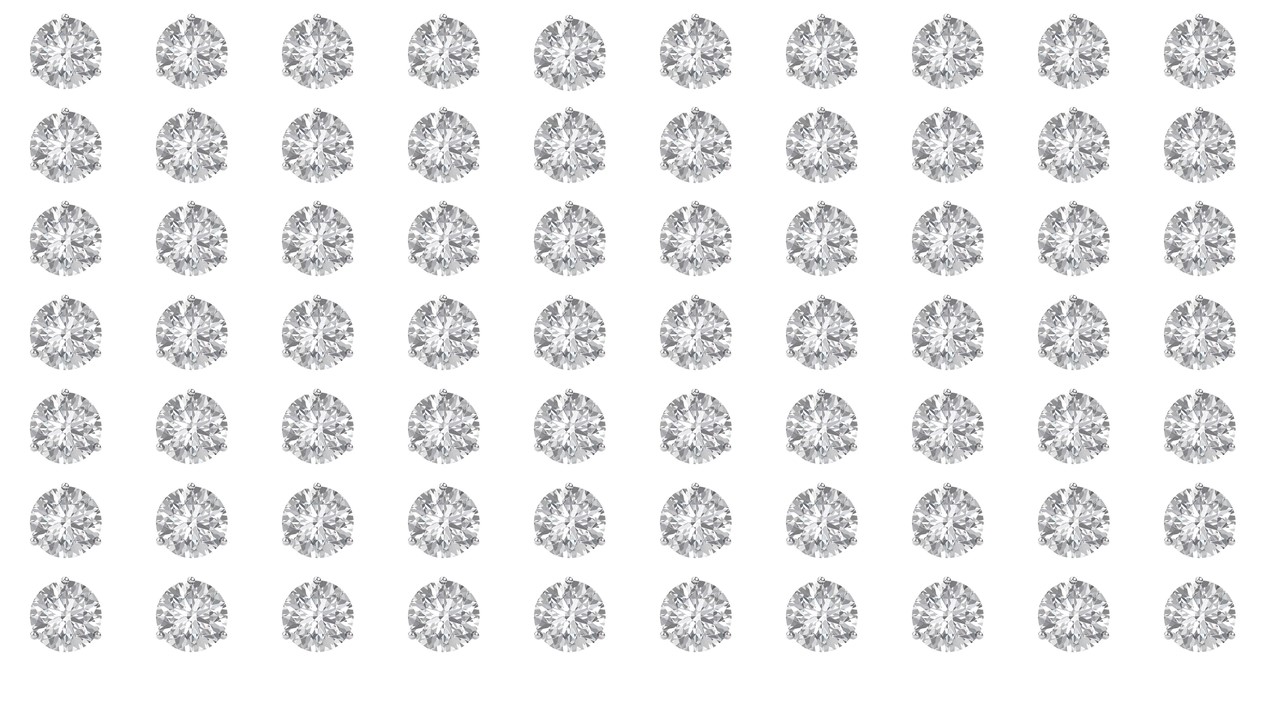 “I was able to defend against the pressure from violent groups with a simple idea: ‘Let’s transform the small—our family; our classrooms; the way we raise our children; the division of household labor, the machismo and the jealousy. … Everyone wanted change and in those years, I learned to pursue small changes first.”

As mayor, Mockus’ performance art often continued to address and disrupt a pervasive culture of violence. In one instance, he organized a public clinic to ‘vaccinate’ people against domestic violence. People would wait in line and when it was their turn for the ‘shot,’ a psychologist would ask, “When in your life has anyone hurt you?”

“The first Monday, we had more than 15,000 participants and one month later, there were 30,000,” Mockus said. “Of course there was criticism. It was hard for people to open up, but the exercise was almost therapeutic.”

Mockus told NDI and Living Cities that as mayor, residents trusted him and accepted his unorthodox exercises, sometimes without fully understanding the goal.

“I think people also liked playfulness,” Mockus said. “There were moments of strong emotion from the people and from myself.”

Some initiatives deployed both strategies, like his efforts to tame Bogotá’s chaotic and dangerous traffic. Mockus hired mimes to shame bad drivers and distributed ‘citizens’ cards’ with large thumbs-up and thumbs-down images, for flashing at courteous and rude drivers, respectively. But his administration also dissolved the old transit police force (which had a reputation for corruption) and worked with the national police service to replace them.

In 2015, voters in eight Spanish cities elected a wave of populist, anti-establishment figures from new parties promising a new kind of politics. Among them was Ada Colau, Barcelona’s first female mayor. Colau had risen to prominence in 2013 as a fair-housing activist testifying before parliament—she called a banking-industry representative a “criminal” and then refused to retract the statement. The clip went viral. But perhaps more representative of her persona is a humble, populist, everyman appeal which is, paradoxically, combined with intense personal charisma. During that famous 2013 testimony she demurred a leadership role and called herself “ a momentarily visible face of a citizens’ movement,” a theme she has kept while in office. She has also spoken of wanting to “feminise” politics, which means excising macho, confrontational rhetoric and being unafraid to show emotion in public. Read more

The New York City Department of Health and Transportation partnered with non-profits KaBOOM!, ArtBridge and DreamYard to encourage exercise and play through art. Together they commissioned two bright murals to color outdoor staircases in the South Bronx, home to obesity rates as high as 35 percent. The murals were designed with resident input and feature birds that invoke the neighborhood’s ecology and culture. Read more