Sustaining Civic Co-Creation over the Long-Term

City government and the Akshara Centre, a Mumbai-based CSO, built a long-term partnership to protect and empower women in Mumbai. For over a decade, the Akshara Centre and other CSOs collaborated with a broad array of government agencies to raise public awareness of gender inequality, to work towards the empowerment of women and youth, and to prevent violence against women. Over the period of collaboration, Akshara has moved from an outside actor protesting abuses committed by city government officials, to a trusted partner of the city, which nonetheless continues to be an effective advocate for their constituents.

Civil society organizations (CSOs) offer opportunities for residents to organize and engage in local governance beyond the political process and in between election cycles. However, in many cases, the relationship between CSOs, elected officials and public servants is characterized by confrontation and distrust; city officials view CSOs as agitators and troublemakers, while CSOs view government as overly bureaucratic and inefficient.

Faced with limited mechanisms for getting gender perspective into government, the Akshara Centre has sought to create a space for CSO involvement and define their role carefully within the existing system. The Centre recognized the opportunities and restraints of the existing governance system, and the importance of building and maintaining a good, long-term relationship with the city government. They determined to avert from assuming any project monitoring roles. Instead, they focused on sustaining engagement with the government on gender issues and providing technical and capacity-building support for city agencies in order to improve government services, through information dissemination and participatory research, training and mobilization of youth and women, and collaboration and lobbying with local authorities and institutions.

This long-term collaboration between city government agencies, the Akshara Centre and its partners has resulted in a number of projects, including a dedicated emergency helpline for victims of gender-based violence, a collaboration with the Mumbai Police which was launched in 2008, and a series of trainings and workshops for bus and rail personnel on sexual harassment and gender discrimination, in collaboration with the Brihanmumbai Electric Supply and Transport (BEST) and the Mumbai Suburban Railways. This took place between 2013 and 2017. 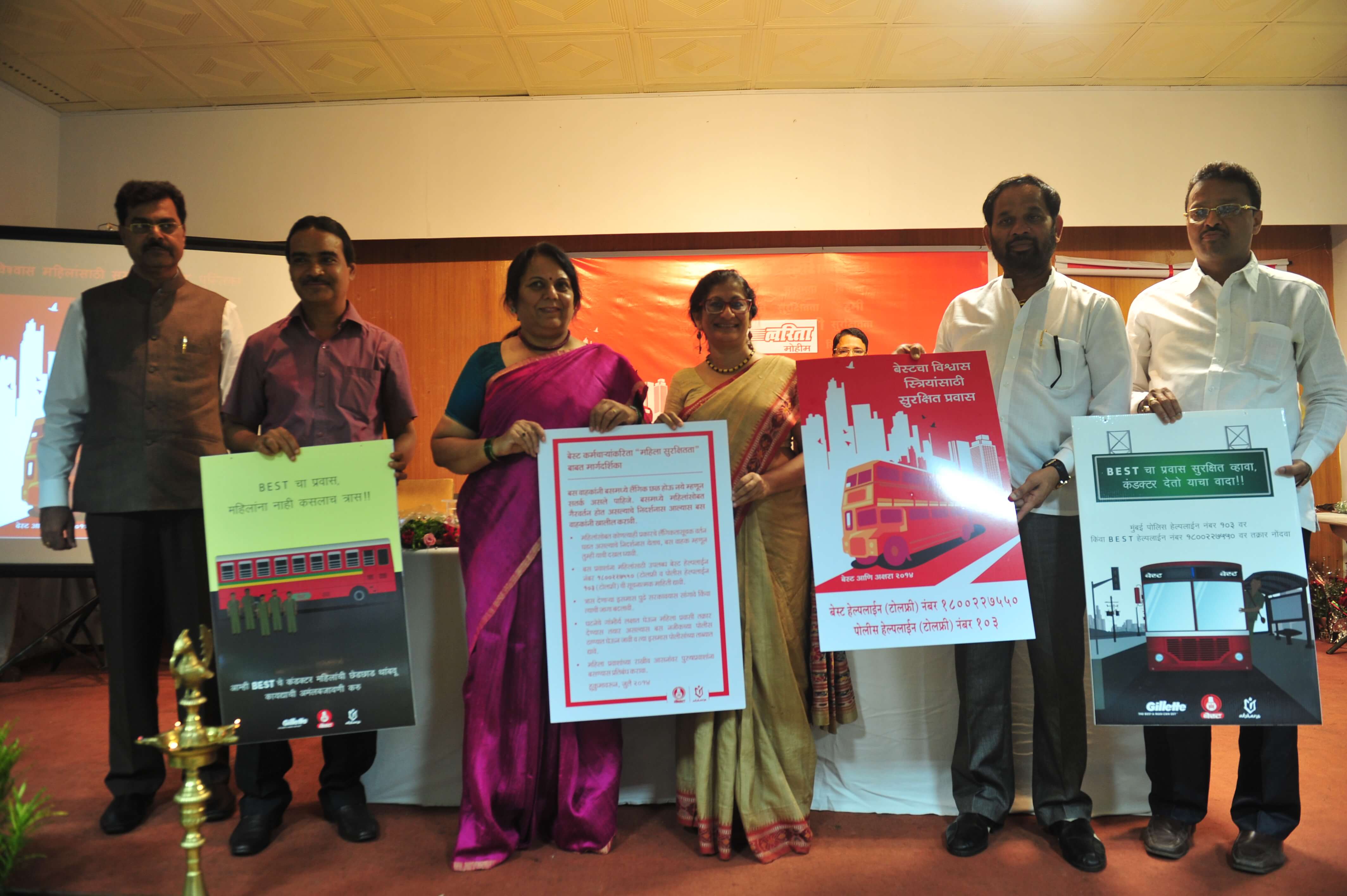 In the workshops, trainers explored with participants potential responses to incidents of harassment and discrimination they could witness in their jobs, and devised solutions that the participants believed were feasible and sustainable. By co-creating rather than lecturing, CSOs sought to build trust with government employees and produce a  viable response to wrongdoing. For example, many bus drivers indicated that direct confrontation with suspects of harassment on the bus could be ineffective, because it would often transform into a futile conflict the puts the driver at risk of harm. Instead, they devised indirect responses to incidents of harassment which could potentially be more successful, such as driving the bus directly to the policy station.

We went to the police and discussed with them how angry we are that women are not safe anywhere. We recognized that it's not enough to just get immediate response -which of course must happen- but it's critical to reach a long-term solution.

The conception and execution of the emergency police helpline helps illustrate the success of this approach. From the late 1990s onward, local authorities in Mumbai had been facing growing public pressure to play a larger role in the fight against sexual harassment. This culminated in a public outcry following the brutal molestation of two women outside an international hotel on New Year’s Eve in 2007. The Akshara Centre and its partners were in a unique position to assist the government in responding, as they had been piloting an emergency helpline for women with the local police chief in the Thane District. Subsequently, the incumbent police commissioner of the Mumbai Police, who was planning to retire at the time and wanted to leave a legacy project, adopted the helpline model and provided funding to launch it city-wide with support from CSOs, who provided resources, trainings and awareness campaigns. 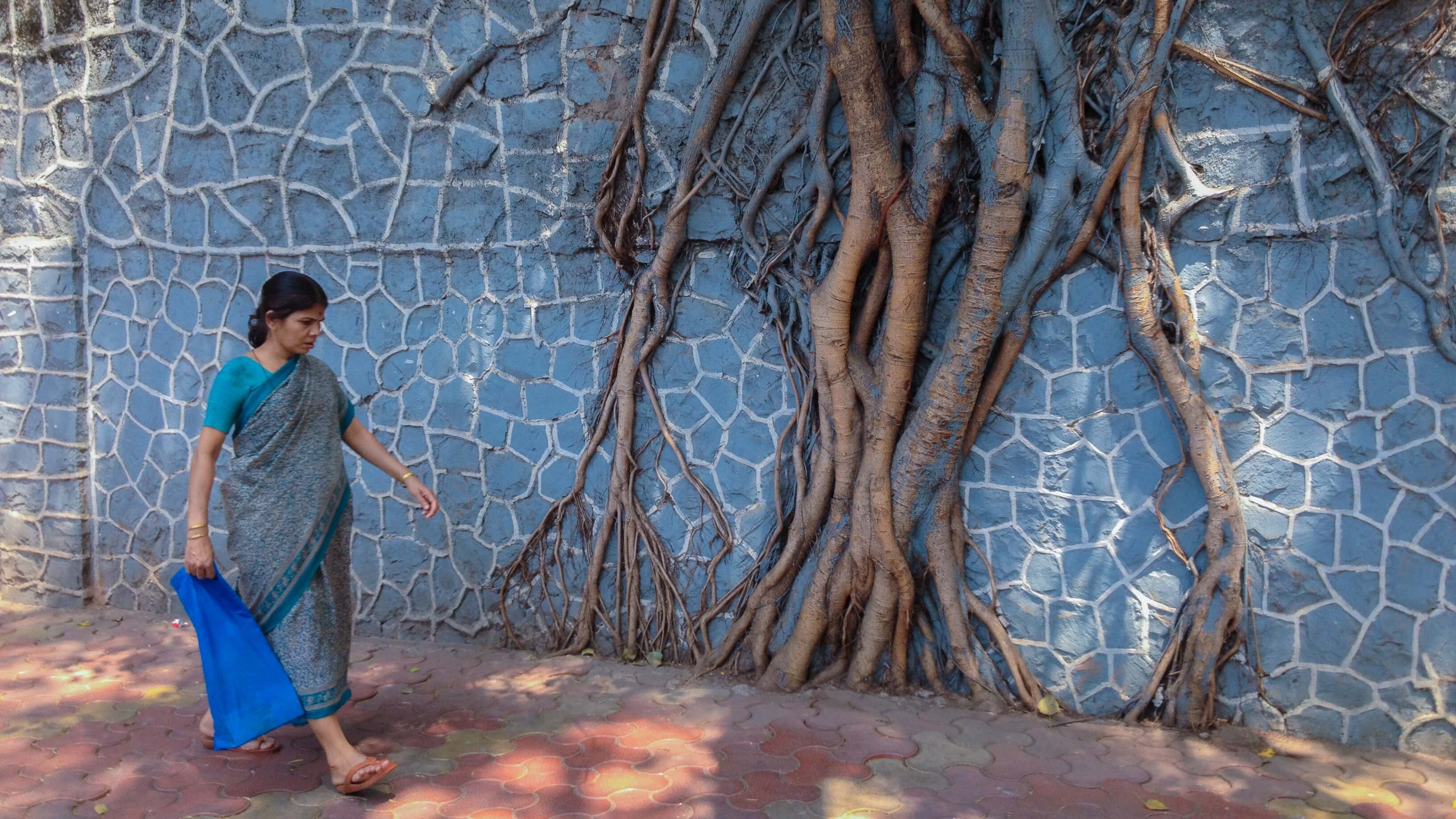 The city has taken important steps in the fight against gender-based violence and discrimination, and positive attention from the media and the public serve as an incentive to take on these projects. The CSOs encourage city agencies to take full ownership of and receive credit for partnership initiatives. However, government agencies remain highly dependent on the support and expertise of the Akshara Centre and its partners to sustain and grow existing programs and to develop new initiatives.